Both Associate Professor Karl Ng and Dr Chantal Baldwin have an interest in the diagnosis and management of patients with multiple sclerosis. Please contact SNNN on 02 82871900 to arrange an appointment with the help of your doctor.

What is Multiple Sclerosis?

Multiple sclerosis (MS) is a disease of the central nervous system (brain and spinal cord). Nerves in the body are covered with a fatty sheath called myelin. Myelin considerably increases the speed that nerve signals (impulses) travel down the axons. A thin myelinated axon transmits impulses at anything from 5 to 30 meters per second, whereas an unmyelinated one transmits them at 0.5 to 2 meters per second. It does this by both insulating and containing the nerves.

In MS, there are multiple areas of damage to the myelin sheath (demyelination) within the brain and spinal cord. This causes conduction problems within the central nervous system. The peripheral nervous system is not usually involved but may be subtly. MS can manifest in different ways, including:

MS is one of the most common causes of chronic neurological disability in adults, and affects more than 2 million people worldwide. The disease usually starts in early adult life (20–45 years) and causes progressive disability over several decades. MS is more common in women, who outnumber males by a ratio of 2:1.

The prevalence of MS is directly proportional to distance from the equator. At 50–65 degrees latitude (north or south), the prevalence is 60–100 per 100,000 people. At the equator, MS is a rarity. The incidence, however, is very variable.

Approximately one in 3,000 Australians are affected by the disorder.

The exact cause of MS is not entirely understood, but it is thought to be due to a number of genetic, environmental and immune factors. It is hypothesised that individuals with a genetic predisposition who are infected with certain viruses induce an immune response that attacks their own nerve cells.

Risk factors for MS therefore include: 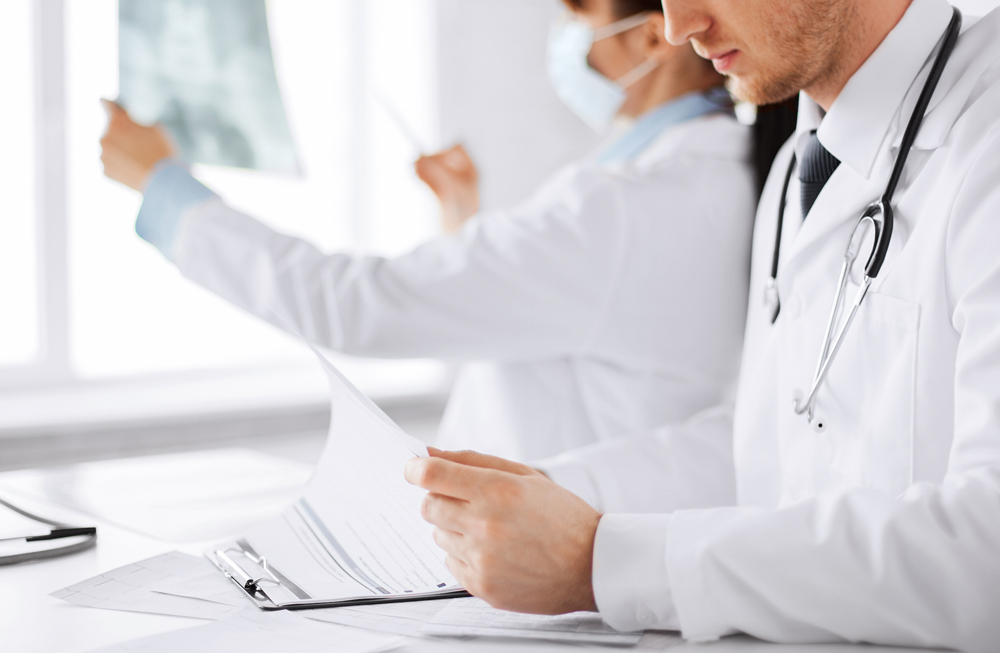 Most patients have a relapsing/remitting disease, where they have discrete attacks of symptoms (such as loss of vision and limb sensations/weakness) that last weeks to months and then completely resolve. These attacks may not have a clear precipitant, and on average tend to occur once every two years. These attacks or relapses should be distinguished from minor exacerbations of previous symptoms which can occur with increases in body temperature. Later in the course of the disease, patients may not fully recover from attacks and experience progressive disability. This is the secondary progressive form of disease, which used to occur in up to 50% of patients after 15 years; this number is undoubtedly less with the advent of effective therapies these days (see later). The majority of MS cases will eventually evolve into the secondary progressive form if left untreated.

Some patients may have only one or two attacks and may fully recover from these attacks. In other patients, the disease will progress and produce severe disability, or even death.

Other patients have primary progressive disease, which shows a rapid decline in function without any acute attacks. This occurs in approximately 15% of patients and affects males and females equally. However, males with this disorder have the worst prognosis, as spinal cord involvement leads to early disability.

As MS can affect virtually anywhere in the CNS, a wide variety of neurological manifestations are possible. However, some of the major patterns of symptoms aside from weakness and loss of sensation/pain include:

Your doctor will take a detailed history of your symptoms and try to determine whether you fit a relapsing/remitting or progressive form of the disorder. The diagnosis of MS relies on the demonstration of symptoms that are separated in time and anatomical location, and are unexplained by another condition.

Your doctor will perform a complete neurological examination, including testing your gait (walking), sensation and vision. They will also use a device called an ophthalmoscope to look at the retina at the back of the eye. This can identify abnormalities of the optic disc caused by optic neuritis. Double vision, nystagmus (oscillating movements of the eyes) and loss of vision are other signs often found on examination.

How is it diagnosed?

MS can usually be diagnosed by careful history and examination as there are very few neurological conditions of young people that follow a similar relapsing and remitting course. However, some patients may not have the classical signs, or may be affected at a very young or older age. In these patients, further investigation may be needed to exclude other medical conditions, such as vasculitis, sarcoidosis, encephalitis, tuberculosis, brain tumours, Alzheimer’s disease and vitamin B12 deficiency.

The most common investigations for MS include: 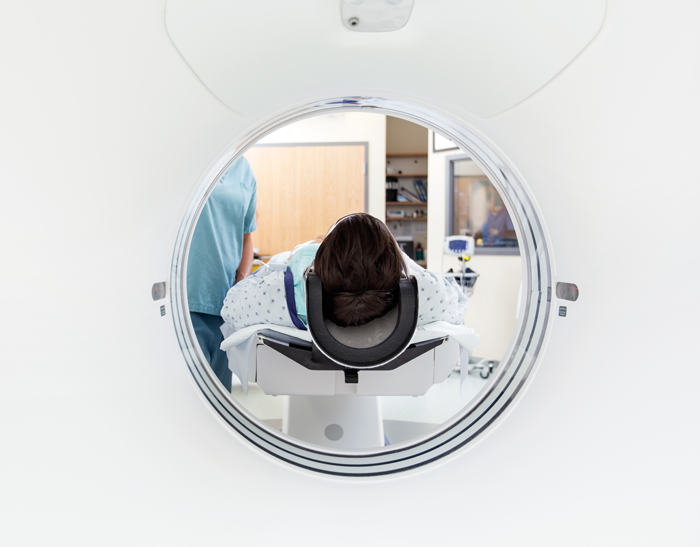 There is no way to predict the course of MS in a patient. In some, the disease will not affect them much and they will be able to continue their normal lives, others may have considerable disability. Overall, patients with MS used to have a shortened life expectancy of some 7 years but nowadays with effective treatments, patients may approach normal longevity. Most deaths occur from complications of disability (such as recurrent infections in bedridden patients) rather than from acute attacks.

The following factors may be associated with a worse prognosis:

How is it treated?

There are a number of different treatments available for MS to reduce the severity and frequency of exacerbations, and possibly to alter the progression of disability later on. However, to date, no drug has been found that can halt or reverse the progression of disease. This would require a drug that can perform the difficult task of remyelination of damaged nerves.

Your doctor will discuss the best treatment for you based on the severity and type of your condition. This may include some of the following treatments: 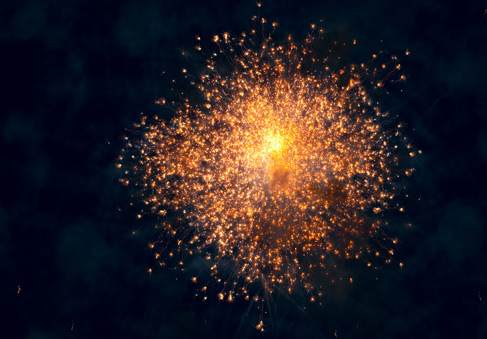